10 Things You Didn’t Know About Your Puppy 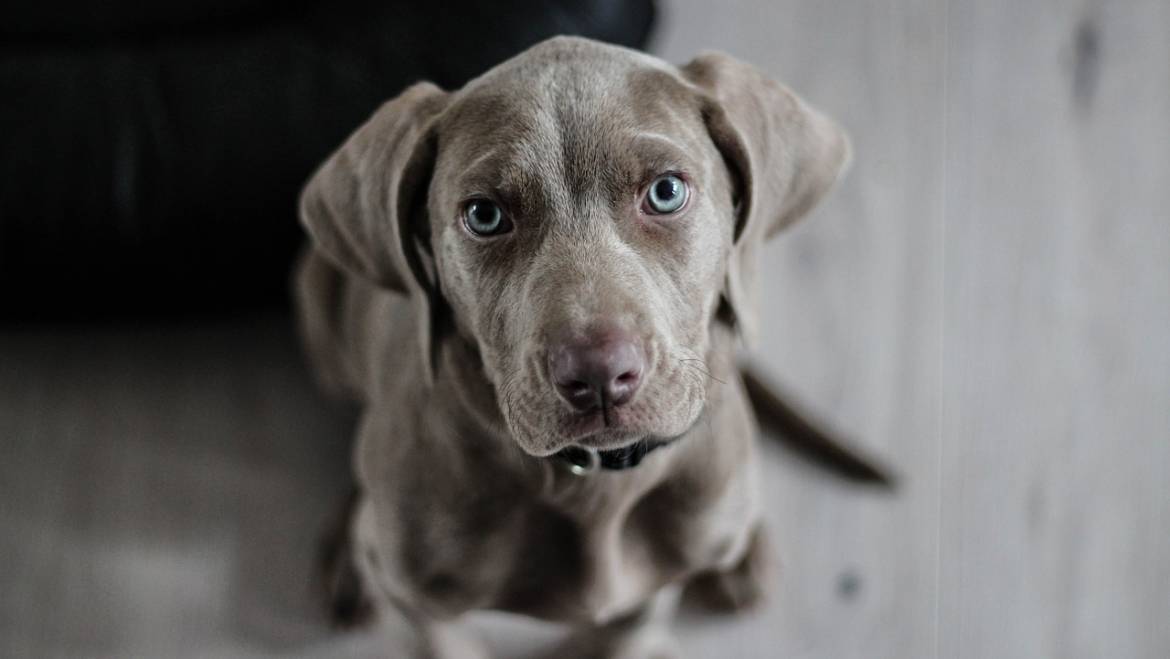 Puppies are cute, cuddly, and let’s face it, a little weird. Whether they realize it or not, puppies do all sorts of funny and amusing things. From instinctually wanting to run wild for hours on end to being biologically inclined to eat more like a pony than a puppy, let’s take a look at some fun facts you probably didn’t know about these lovable little creatures.

How to Raise a Puppy During COVID Quarantine